We are insurance asset management people, plain and simple. That made naming of our firm fairly easy. 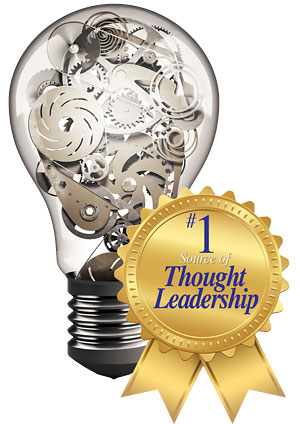 During our years in asset management, we realized that there were no publications dedicated solely to our industry ‐ a $30 trillion global market, $7 trillion in the U.S. alone. So, we set out to provide a source of unbiased thought leadership through articles, podcasts and webcasts. We want to cut through the noise by providing timely and topical information from the best in the business.

Having been in your shoes, we understand that managing assets for insurance companies is different than all other institutional investor classes. We know that outperforming requires superior investment management skills paired with the ability to navigate the labyrinth of insurance-centric requirements. That’s why we built the Insurance AUM Journal ‐ to bring thought leadership to our community.

Thank you for your readership and support. We always welcome your suggestions for how we can get better. Just email us at editor@insuranceaum.com 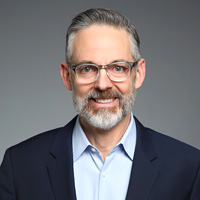 Stewart Foley is the Founder of Insurance AUM and the Editor-In-Chief of the Insurance AUM Journal. He is also an Instructor of Finance and Economics at Northeastern Illinois University (NEIU) for both graduate and undergraduate courses. Stewart’s background includes strategic consulting with asset managers, serving as a PM/RM on over $25 billion of insurance assets, working as an insurance Chief Investment Officer, and as an insurance investment consultant. He graduated with honors from the University of Missouri with a BSBA in Finance, has an MBA from the University of Chicago Booth School of Business and is a Chartered Financial Analyst. 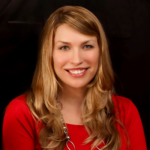 Lindsay Mickles has been involved in the communications industry for most of her professional career. She has extensive experience in corporate internal communications, served as the Editor-in-Chief for an online magazine and a literary magazine, and has more than 4 years’ experience as a freelance content creator and web designer.

Lindsay was a Fulbright Award recipient and taught English in Bulgaria from 2017-2018 and was awarded an English Language Fellowship to Argentina in the first part of 2020. She also spent 2.5 years teaching English in South Korea, where she was sponsored by the Daegu Metropolitan Office of Education. She holds BA in Visual Communication, with a focus on commercial photography, and an MA in Intercultural Communication. 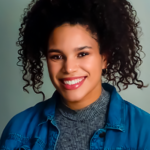 Gia Clarke is at Loyola University Chicago in the Interdisciplinary Honors program. Gia is an Advertising/Public Relations major in the School of Communications. At Loyola, Gia works for the Office of Undergraduate Admissions as a tour guide and student ambassador, and is planning on working for the Department of Residence Life as a Resident Assistant in the coming academic year. After graduation, Gia hopes to find a career in digital communications. 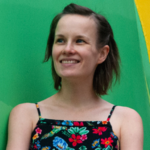 Ammi Teir is a graphic designer with more than 11 years of international design experience. She is passionate about design, and has worked with many well-known brands, such as Harley-Davidson. Ammi is originally from Finland, but is now working remotely from anywhere in the world.

Ammi started her path in graphic design by attending a one year course in visual communication at Laajasalo College in Helsinki. She continued her studies at Arcada University of Applied Sciences, where she majored in digital media. In her third year of study, she was selected to receive a six month scholarship to study graphic design at Griffith University, Australia.

After graduating university in 2009 with a Bachelor of Arts in Digital Media, she worked in Australia for three years and in Finland for three years, before becoming a location independent graphic designer in 2016.

In addition to being a designer, Ammi has been practicing yoga for nearly 10 years, and holds two yoga teacher certifications. A self-motivated team player who enjoys sharing knowledge, who, as a specialist within the financial services sector, has gained a wide understanding of the complexities of the industry. 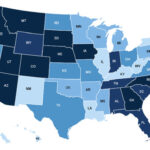 Conning’s 2021 State of the States Report 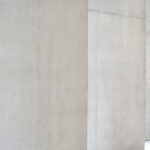 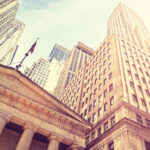 Loans from Federal Home Loan Banks: An opportunity for US insurers to enhance investment yield and total return 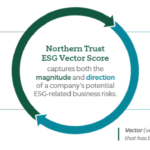 Conning’s 2021 State of the States Report

Loans from Federal Home Loan Banks: An opportunity for US insurers to enhance investment yield and total return