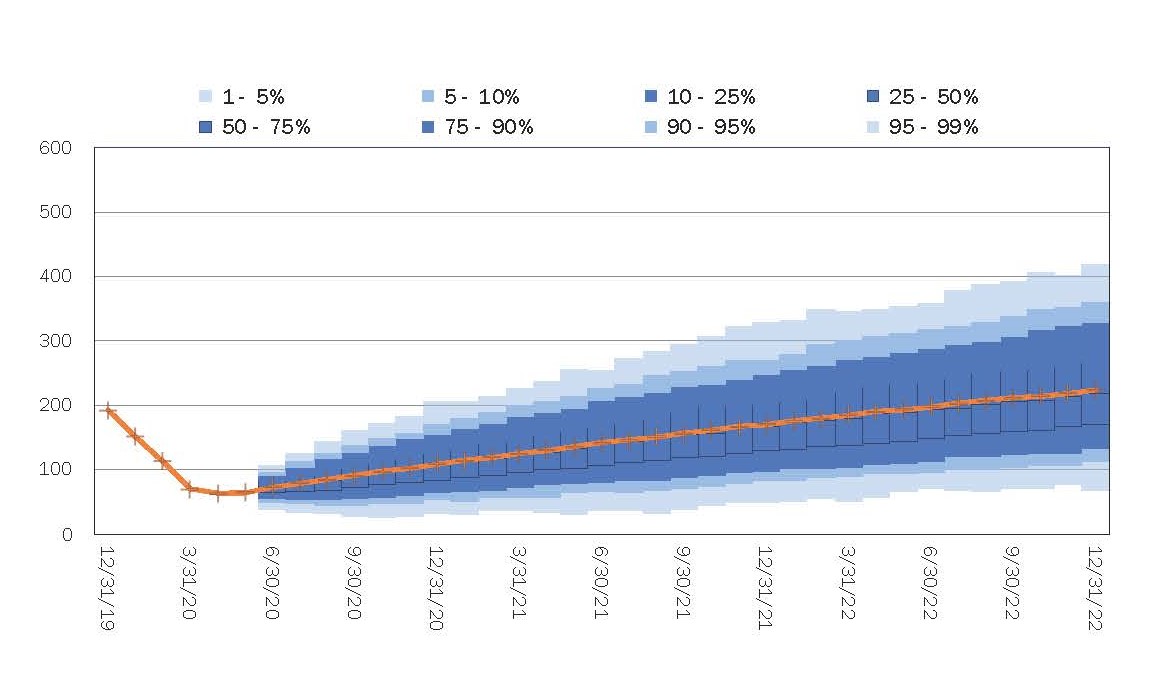 Property-casualty insurers may face challenges in generating investment income for several years due to a possible extended period of depressed interest rates. In addition, a potentially above-average number of downgrades to bonds currently rated BBB during the next two years may further pressure these insurers’ statutory surplus levels.

The market decline in March spurred by the COVID-19 pandemic initially suggested more dire outcomes for insurers. The market rebounded in part because of significant steps taken by the U.S. Federal Reserve (the Fed), including its promise to buy bonds in unlimited numbers and backstop direct loans to companies. However, the pandemic has helped lead to lower investment rates overall and this environment is expected to continue.

While the events of 2020 may seem unprecedented, Conning believes several aspects are similar to the financial crisis of 2008-9. In our view, stress testing portfolios using conditions from historical market downturns can be an extremely helpful tool to prepare for unanticipated events such as the pandemic. Given this year’s experience, we expect insurers will have greater interest in scenario testing.

The property-casualty sector began 2020 in excellent financial health. Surplus was up 14% from and premium-to-surplus levels were at 0.7:1. Then the pandemic and resulting financial crisis strained insurer balance sheets, reducing insurer investment portfolios and consequently economic surplus levels.

Insurer portfolios experienced a double negative: equity markets declined along with corporate bond values. While the bulk of the sector’s invested assets are in high-quality bonds, nearly 20% are in BBB and high-yield bonds.

Two weeks into the shutdown in mid-March, Conning estimated a 5% decline in value to property-casualty insurers’ investment portfolios, with the largest contributors being BBB bonds, high yield, and equities. We estimated economic surplus to be down as much as 9% compared to year-end 2019.

By the end of March financial markets had somewhat recovered, but the damage was clear. Some examples:

Chubb suffered a $2 billion decline in the value of its bond holdings at the end of the first quarter, primarily from widening credit spreads in the investment-grade and high-yield bond portfolio.

Markel reported a 16% decline in surplus at the end of the first quarter, driven by a 27% decline in the value of the insurer’s common stock holdings.

While Treasuries have fared relatively well, downgrade risk remains elevated for investment-grade corporate bonds as highlighted in the price performance differences between bonds in the A-AAA range versus BBBs. Spreads remain wide of historical averages for high-yield corporate bonds as valuations are driven by expected defaults and potential recoveries. Valuations of tax-exempt municipal securities rebounded since their dislocation in March. The partial rebound in equities reflects belief that monetary and fiscal stimuli will have a positive effect as well as a reduction in concern about a worst-case outcome to the COVID-19 crisis. However, uncertainty regarding company earnings is contributing to volatility.

Yields, especially for Treasuries, are likely to be low for some time. The Fed is indicating it will focus on yield-curve control, which will feature buying and selling Treasuries to keep the front end of the yield curve in its target range.

Based on historical patterns, Conning’s GEMS® Economic Scenario Generator projects that it may be 18 months or longer for yields to return to their year-end 2019 levels. Figure 2 represents GEMS®-modeled output for the 10-year Treasury, illustrating a range of possible paths and associated probabilities.

With the 10-year Treasury having slid to a sub-1% yield, insurers will be challenged to rely on investment income increases to support profitability. Our projections suggest an extended period of depressed reinvestment rates, further driving down property-casualty book yields.

With respect to BBB corporate debt (15% of the illustrative insurer portfolio), 10-year yields are close to where they were at year-end 2019: 2.7% at 5/31/2020 versus 3.1% at 12/31/2019. Given the drop in Treasury yields, however, that reflects about a 100-basis-point increase in spread, an indication of credit concerns going forward. And the GEMS® model projects that downgrades for these bonds could be as much as 20% higher than the long-term average for the next two years.

This will put further pressure on statutory surplus if downgrades force companies to start carrying these bonds at the lower of book or market value.

For the most part, property-casualty insurers’ capital positions held up well under this pandemic stress event. This resilience reflects both important risk management lessons learned from the financial crisis as well as the strong capital position of the industry pre-pandemic. Thus far, the capital markets have been receptive to capital-raising by insurers, as it has for most industries. Insurers have been able to raise both debt and equity capital to enhance liquidity, refinance debt at attractive terms, and replenish surplus where needed. Capital-raising also has not been purely defensive. Several insurers and reinsurers have issued equity capital to take advantage of hardening market conditions in many re/insurance sectors.

Insurers continue to face tremendous volatility from the liability side of the balance sheet as well in investment portfolios. Scenario modeling may be an effective tool to help manage volatility.

Conning believes that the “unprecedented” events of 2020 may have some precedent after all. Many of the conditions of the current financial crisis are also hallmarks of the 2008 financial crisis (drop in Treasury yields, widening in corporate spreads, drop in equity prices, decline in GDP).

There are other potential links with the past. If the stimulus packages are not able to bring the economy back, equity returns and real GDP would likely fall, but the massive Treasury borrowing could easily lead to a spike in both Treasury yields and inflation. In that case, it would make our near future look a lot like the stagflation of 1973-1974.

The similarities between today’s economic climate and the events of the past are of more than mere academic interest; this information can also be applied to practical purposes. We can use historical data as a real-world case study in how the markets have behaved under similar conditions; the use of historical scenarios for stress testing can give us a window into how an investment portfolio might perform during a time of crisis and recovery.

Such information is critical to a robust and effective risk management program, providing a glimpse into the impact a crisis may have on solvency and financial stability. 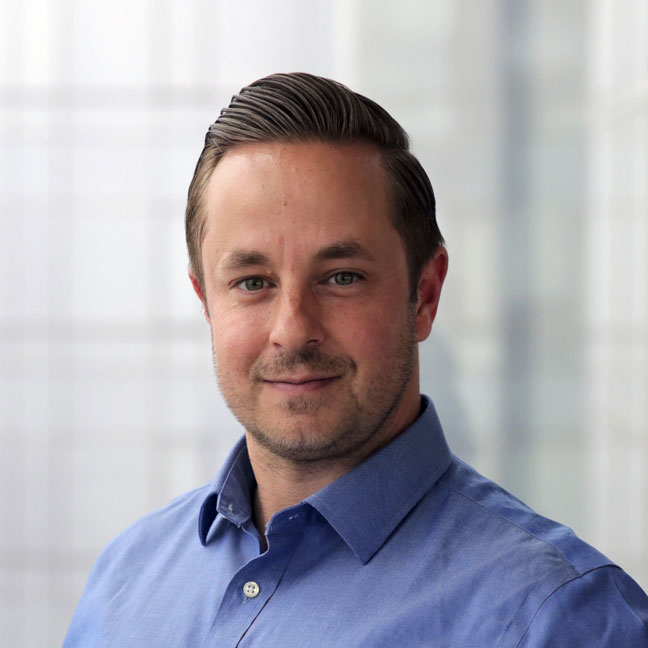 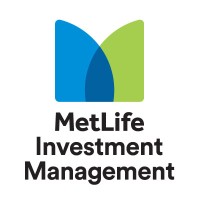 Emerging Market Debt: Where We Started, Where We Are, and Where We’re Going

Data and Technology
Regulation and Accounting

5 Things Every Insurer Should Expect From an Investment Accounting Provider 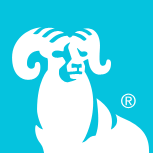 The Active Advantage in High Yield 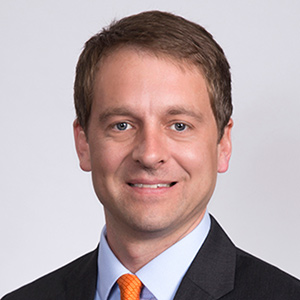 Talking MBS, Govies, and Agencies with Jake Remley of IR&M 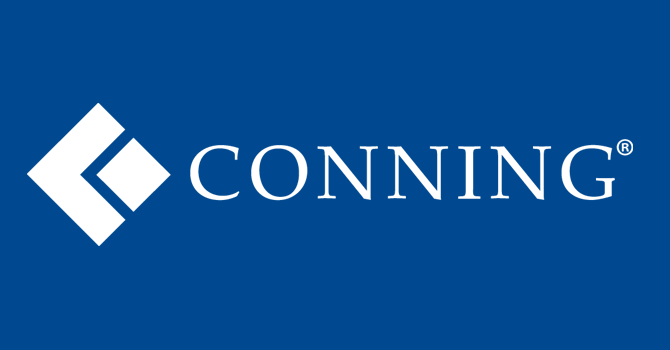 The Conning Commentary: A Foundation Ready for Growth in 2023 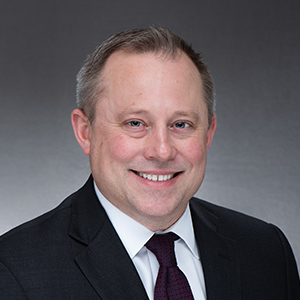 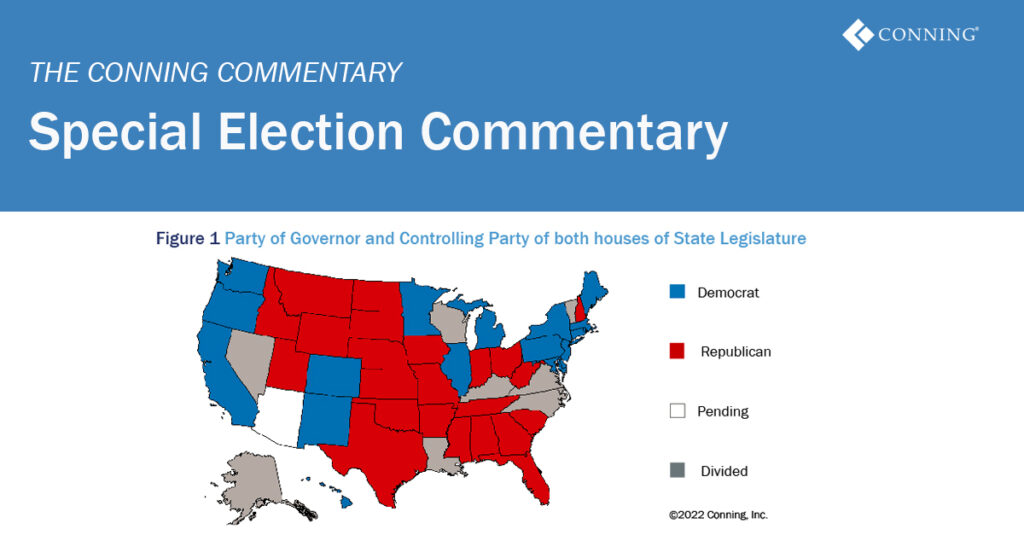 InsuranceAUM.com is the #1 Site for Insurance Investors. We are committed to our mission of education through the distribution of thought leadership and research.